The P5+1 (the United States, United Kingdom, Germany, France, Russia, and China, facilitated by the European Union) has been engaged in serious and substantive negotiations with Iran with the goal of reaching a verifiable diplomatic resolution that would prevent Iran from obtaining a nuclear weapon.

President Obama has been clear that achieving a peaceful resolution that prevents Iran from obtaining a nuclear weapon is in America's national security interest. Today, the P5+1 and Iran reached a set of initial understandings that halts the progress of Iran's nuclear program and rolls it back in key respects. These are the first meaningful limits that Iran has accepted on its nuclear program in close to a decade. The initial, six month step includes significant limits on Iran's nuclear program and begins to address our most urgent concerns including Iran's enrichment capabilities; its existing stockpiles of enriched uranium; the number and capabilities of its centrifuges; and its ability to produce weapons-grade plutonium using the Arak reactor. The concessions Iran has committed to make as part of this first step will also provide us with increased transparency and intrusive monitoring of its nuclear program. In the past, the concern has been expressed that Iran will use negotiations to buy time to advance their program. Taken together, these first step measures will help prevent Iran from using the cover of negotiations to continue advancing its nuclear program as we seek to negotiate a long-term, comprehensive solution that addresses all of the international community's concerns.

In return, as part of this initial step, the P5+1 will provide limited, temporary, targeted, and reversible relief to Iran. This relief is structured so that the overwhelming majority of the sanctions regime, including the key oil, banking, and financial sanctions architecture, remains in place. The P5+1 will continue to enforce these sanctions vigorously. If Iran fails to meet its commitments, we will revoke the limited relief and impose additional sanctions on Iran.

The P5+1 and Iran also discussed the general parameters of a comprehensive solution that would constrain Iran's nuclear program over the long term, provide verifiable assurances to the international community that Iran's nuclear activities will be exclusively peaceful, and ensure that any attempt by Iran to pursue a nuclear weapon would be promptly detected. The set of understandings also includes an acknowledgment by Iran that it must address all United Nations Security Council resolutions – which Iran has long claimed are illegal – as well as past and present issues with Iran's nuclear program that have been identified by the International Atomic Energy Agency (IAEA). This would include resolution of questions concerning the possible military dimension of Iran's nuclear program, including Iran's activities at Parchin. As part of a comprehensive solution, Iran must also come into full compliance with its obligations under the Non-Proliferation Treaty (NPT) and its obligations to the IAEA. With respect to the comprehensive solution, nothing is agreed until everything is agreed. Put simply, this first step expires in six months, and does not represent an acceptable end state to the United States or our P5+1 partners.

Halting the Progress of Iran's Program and Rolling Back Key Elements

Iran has committed to halt enrichment above 5%:

· Halt all enrichment above 5% and dismantle the technical connections required to enrich above 5%.

Iran has committed to neutralize its stockpile of near-20% uranium:

· Dilute below 5% or convert to a form not suitable for further enrichment its entire stockpile of near-20% enriched uranium before the end of the initial phase.

Iran has committed to halt progress on its enrichment capacity:

· Not install additional centrifuges of any type.

· Not install or use any next-generation centrifuges to enrich uranium.

· Limit its centrifuge production to those needed to replace damaged machines, so Iran cannot use the six months to stockpile centrifuges.

Iran has committed to halt progress on the growth of its 3.5% stockpile:

· Not increase its stockpile of 3.5% low enriched uranium, so that the amount is not greater at the end of the six months than it is at the beginning, and any newly enriched 3.5% enriched uranium is converted into oxide.

· Not commission the Arak reactor.

· Not fuel the Arak reactor.

· Halt the production of fuel for the Arak reactor.

· No additional testing of fuel for the Arak reactor.

· Not install any additional reactor components at Arak.

· Not transfer fuel and heavy water to the reactor site.

· Not construct a facility capable of reprocessing. Without reprocessing, Iran cannot separate plutonium from spent fuel.

Iran has committed to:

· Provide daily access by IAEA inspectors at Natanz and Fordow. This daily access will permit inspectors to review surveillance camera footage to ensure comprehensive monitoring. This access will provide even greater transparency into enrichment at these sites and shorten detection time for any non-compliance.

· Provide long-sought design information for the Arak reactor. This will provide critical insight into the reactor that has not previously been available.

· Provide certain key data and information called for in the Additional Protocol to Iran's IAEA Safeguards Agreement and Modified Code 3.1.

The IAEA will be called upon to perform many of these verification steps, consistent with their ongoing inspection role in Iran. In addition, the P5+1 and Iran have committed to establishing a Joint Commission to work with the IAEA to monitor implementation and address issues that may arise. The Joint Commission will also work with the IAEA to facilitate resolution of past and present concerns with respect to Iran's nuclear program, including the possible military dimension of Iran's nuclear program and Iran's activities at Parchin.

In return for these steps, the P5+1 is to provide limited, temporary, targeted, and reversible relief while maintaining the vast bulk of our sanctions, including the oil, finance, and banking sanctions architecture. If Iran fails to meet its commitments, we will revoke the relief. Specifically the P5+1 has committed to:

· Not impose new nuclear-related sanctions for six months, if Iran abides by its commitments under this deal, to the extent permissible within their political systems.

· Allow purchases of Iranian oil to remain at their currently significantly reduced levels – levels that are 60% less than two years ago. $4.2 billion from these sales will be allowed to be transferred in installments if, and as, Iran fulfills its commitments.

· Allow $400 million in governmental tuition assistance to be transferred from restricted Iranian funds directly to recognized educational institutions in third countries to defray the tuition costs of Iranian students.

In total, the approximately $7 billion in relief is a fraction of the costs that Iran will continue to incur during this first phase under the sanctions that will remain in place. The vast majority of Iran's approximately $100 billion in foreign exchange holdings are inaccessible or restricted by sanctions.

In the next six months, Iran's crude oil sales cannot increase. Oil sanctions alone will result in approximately $30 billion in lost revenues to Iran – or roughly $5 billion per month – compared to what Iran earned in a six month period in 2011, before these sanctions took effect. While Iran will be allowed access to $4.2 billion of its oil sales, nearly $15 billion of its revenues during this period will go into restricted overseas accounts. In summary, we expect the balance of Iran's money in restricted accounts overseas will actually increase, not decrease, under the terms of this deal.

Maintaining Economic Pressure on Iran and Preserving Our Sanctions Architecture

During the first phase, we will continue to vigorously enforce our sanctions against Iran, including by taking action against those who seek to evade or circumvent our sanctions.

· Sanctions affecting crude oil sales will continue to impose pressure on Iran's government. Working with our international partners, we have cut Iran's oil sales from 2.5 million barrels per day (bpd) in early 2012 to 1 million bpd today, denying Iran the ability to sell almost 1.5 million bpd. That's a loss of more than $80 billion since the beginning of 2012 that Iran will never be able to recoup. Under this first step, the EU crude oil ban will remain in effect and Iran will be held to approximately 1 million bpd in sales, resulting in continuing lost sales worth an additional $4 billion per month, every month, going forward.

· Sanctions affecting petroleum product exports to Iran, which result in billions of dollars of lost revenue, will remain in effect.

· The vast majority of Iran's approximately $100 billion in foreign exchange holdings remain inaccessible or restricted by our sanctions.

· Other significant parts of our sanctions regime remain intact, including:

o Sanctions against the Central Bank of Iran and approximately two dozen other major Iranian banks and financial actors;

o Secondary sanctions, pursuant to the Comprehensive Iran Sanctions, Accountability, and Divestment Act (CISADA) as amended and other laws, on banks that do business with U.S.-designated individuals and entities;

o Sanctions on those who provide a broad range of other financial services to Iran, such as many types of insurance; and,

· All sanctions on over 600 individuals and entities targeted for supporting Iran's nuclear or ballistic missile program remain in effect.

· Sanctions on several sectors of Iran's economy, including shipping and shipbuilding, remain in effect.

· Sanctions on long-term investment in and provision of technical services to Iran's energy sector remain in effect.

· Broad U.S. restrictions on trade with Iran remain in effect, depriving Iran of access to virtually all dealings with the world's biggest economy.

· All of our targeted sanctions related to Iran's state sponsorship of terrorism, its destabilizing role in the Syrian conflict, and its abysmal human rights record, among other concerns, remain in effect. 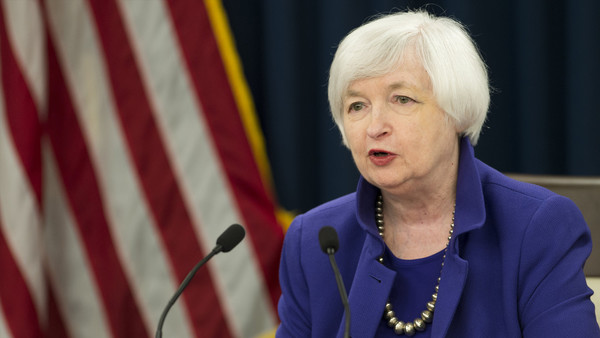 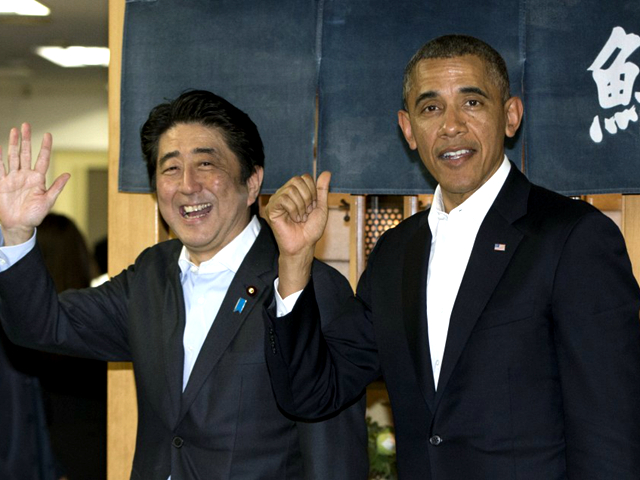 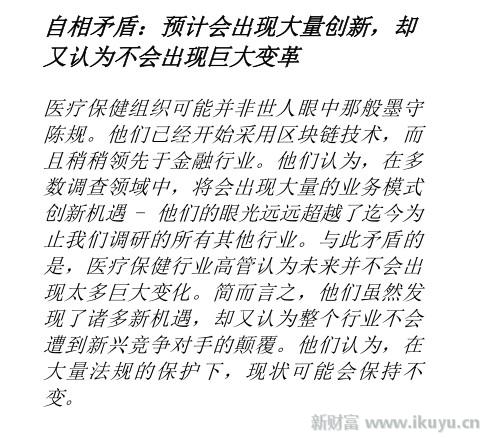 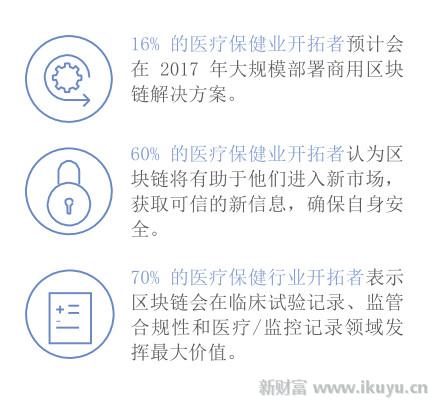 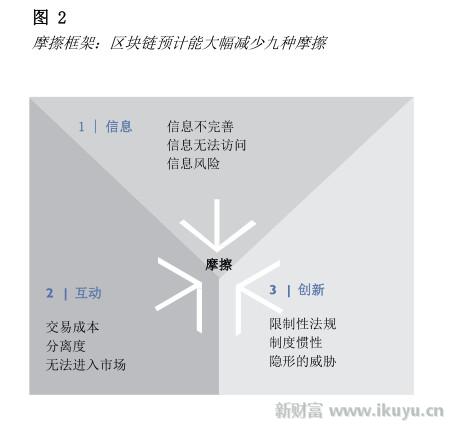 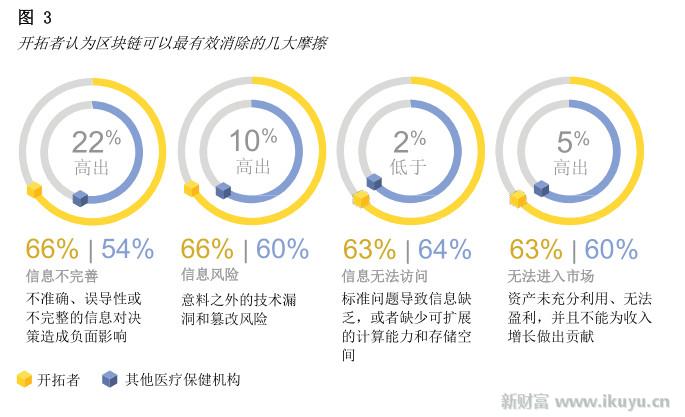 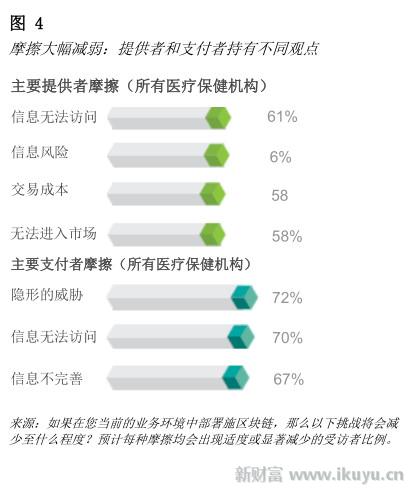 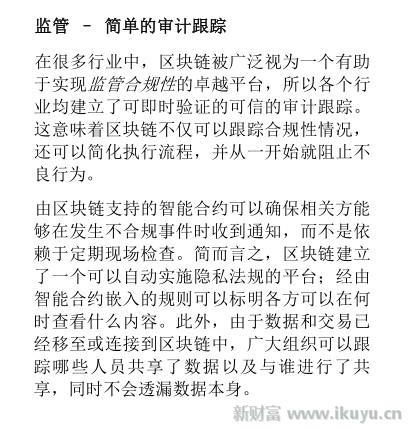 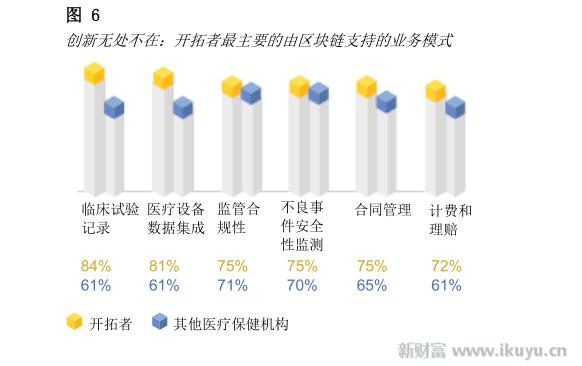 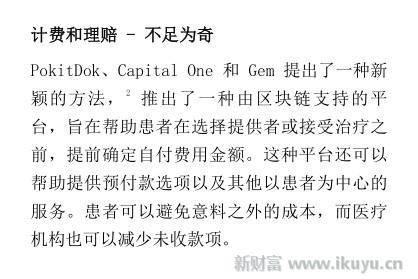 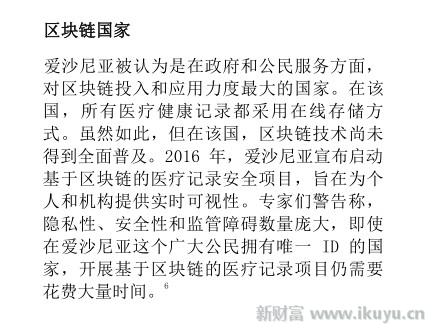 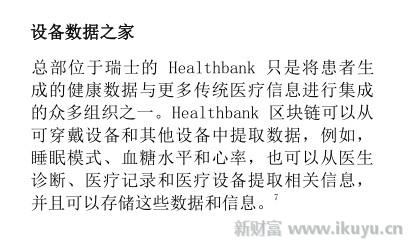 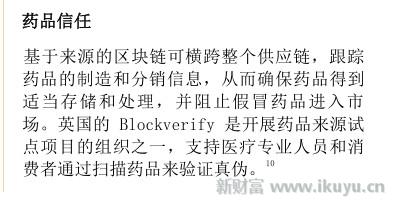 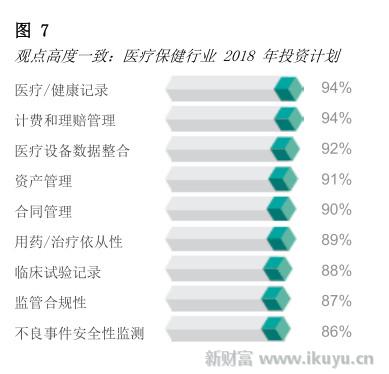 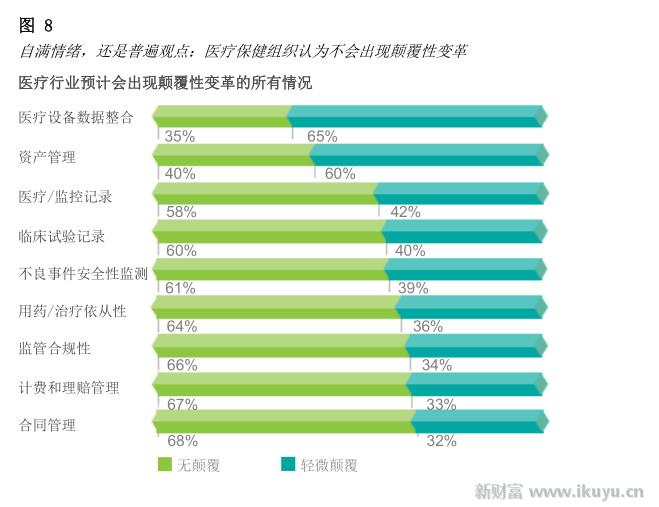 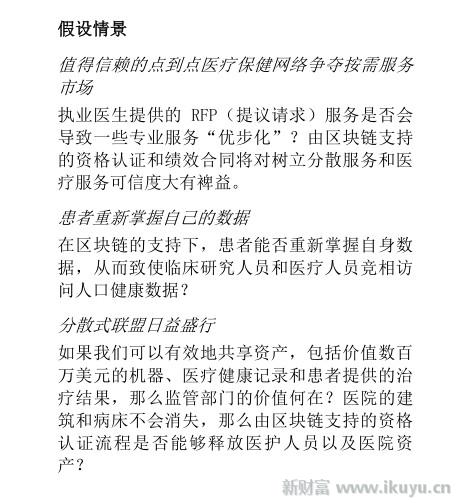 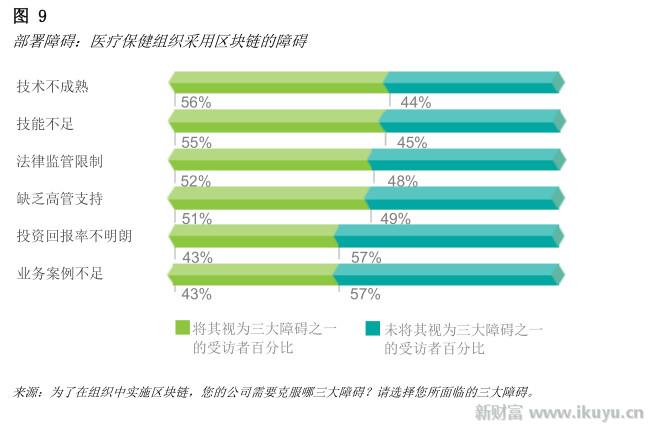