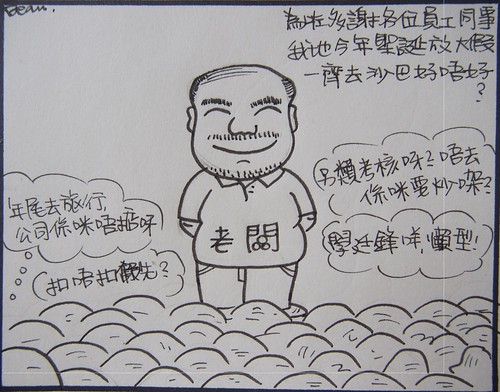 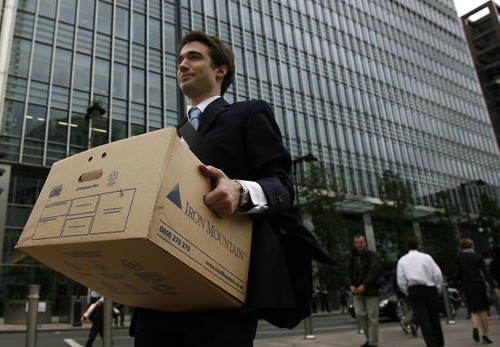 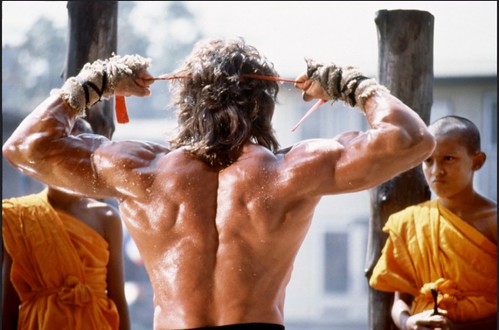 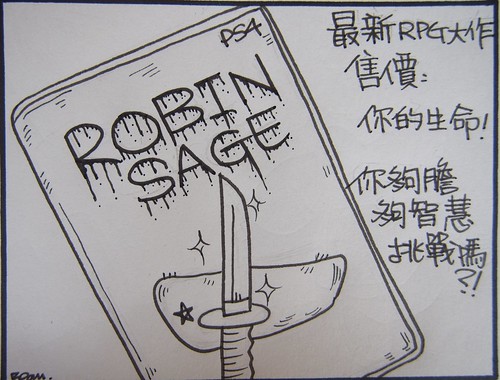 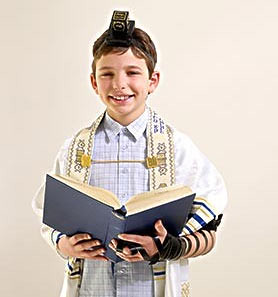 AT JUST 28, Mr. William Lo already has couple colorful feathers in his fedora – he has not only published his first novel but is also an influential portfolio manager with Ample Capital in Hong Kong. He told Asia Fund Space the Shanghai-Hong Kong Stock Connect share trading scheme comes not a moment too soon.

He must be doing something right as the portfolio he manages has risen 12% this year, compared to just a 2% rise for Hong Kong stocks overall.

Not yet thirty, Ample Capital Portfolio Manager Mr. William Lo is not shy on the lecture circuit.

Asia Fund Space:  You just published your first book last month, 一個８０後告訴你他為什麽是有錢人 (A Twenty-Something’s Take on How the Rich Get Rich). What made a young busy professional like you decide to write the book and give us the lowdown on what’s inside?

Mr. William Lo, Portfolio Manager, Ample Capital:  I’ve been interested in finance since as long as I can remember. More recently, when I was 17, it was the year 2003. And anyone who was in Hong Kong – or Greater China at the time – remembers the atmosphere of dread we all felt, oftentimes afraid to leave our homes for fear of contracting SARS (Severe Acute Respiratory Syndrome).

But I found great peace, solace and a sense of security studying securities that year, mainly because not only were my peers wary of going to crowded places for much of that year, but they felt much safer locked up at home with their gadgets and games.

一個８０後告訴你他為什麽是有錢人
(A Twenty-Something’s Take on How
the Rich Get Rich), by Mr. William Lo

I soon found that I could virtually have libraries to myself, and I would sit in virtual solitude that year in Hong Kong’s nearly empty reading rooms poring over the vast financial and investing sector research materials they had on hand.

At the time, I was too young to put money in the market under my own name, but did have relatives willing to stand behind my hunches and allow me to buy and sell under their name, thus giving me my initial immersion into the business of share trading.

With this in mind, I wanted to write a book that would not only encapsulate my experiences as an analyst and investor, but also inspire other would-be, up-and-coming financial sector professionals to succeed by way of my career example.

But it’s not just a tome about good and bad picks, or my history of bullish and dud choices.

I would say only about 20% of the book’s content is devoted to the nuts and bolts of investing while a good portion concerns what I have noticed and learned about good business management practices.

In short, it’s an advice book on how successful people make their money, whether via investing or developing their own businesses.

I also devote a chapter to how some of the world’s headline actors and entertainment sector celebrities have managed to make more money than the chairpersons of well-known blue chip enterprises.

So the book is not just about seasoned veterans in the commercial spaces and how they became rich, but is more about how a wide cross-section of the wealthy from various social strata and occupations, became well heeled over time.

Asia Fund Space:  The Year of the Horse has not been particularly kind to the region, either in terms of GDP performance or equity market prices.

How do you think the Hong Kong stock market will finish out the year?

Mr. William Lo:  I expect sentiment to improve as the year draws to a close, and assuming there are no major shocks in the fourth quarter, I expect the benchmark Hang Seng Index to be rangebound around the 25,000 level.

I also anticipate sentiment further improving next, as I don’t expect the low China GDP growth figures to continue on much longer, thanks to what are likely to be a new raft of stimulus measures from Beijing should the economy maintain such stubbornly sluggish expansion rates into 2015.

Asia Fund Space:  The Hang Seng Index is currently hovering around 23,000 points. That’s 3.4% higher than year-earlier levels and up 2.2% from the beginning of the year.

However, it’s currently down sharply from the well-over 25,000 achievement seen early last month.

Given the recently sluggishness – and street protests in Hong Kong — investor chat these days is abuzz with talk of the Shanghai-Hong Kong Stock Connect — a market mechanism which could kick off as early as this month that enables international investors to buy shares in Shanghai while also allowingPRC investors the opportunity to buy stocks listed in Hong Kong.

But some are predicting significant growing pains for the scheme as given the quotas that keep a lid on the amount that can be traded, as well as a proscription on day trading, both regulations that have often been phased out in other more established capital markets overseas.

What is your take on this potentially game changing gambit?

Mr. William Lo:  It may launch by end-October but I think it may be pushed back to November.

The delayed start can most clearly be blamed on differences in the two markets between regulatory issue, especially in terms of taxation.

That being said, it can’t be blamed on either side in particular and I think both sides are so far unprepared on the whole.

Despite the delays, the plan cannot be launched a moment too soon as I think it is highly anticipated by both sides, and overseas investors as well.

The markets have become even more efficient, and the A/H share premium that was a wide gulf a few years ago has already become something much more resembling dual-listed parity.

And following the Shanghai-Hong Kong Stock Connect launch, premiums on either side of the de facto border will become a thing of history.

I think Shanghai will be the bigger beneficiary of the Connect, both in terms of more enhanced transparency and will open up A-shares to global investors, thus making terms like QFII and ETFs potentially relics of history someday.

Overall, the plan is very helpful in bringing about a true, freeflow of capital between markets and continents. 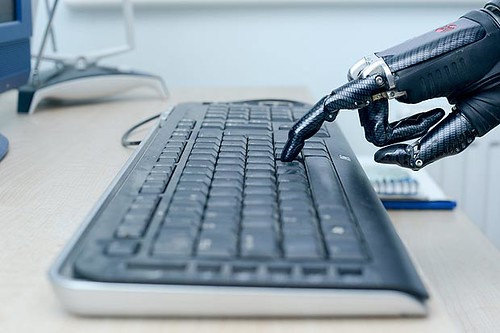 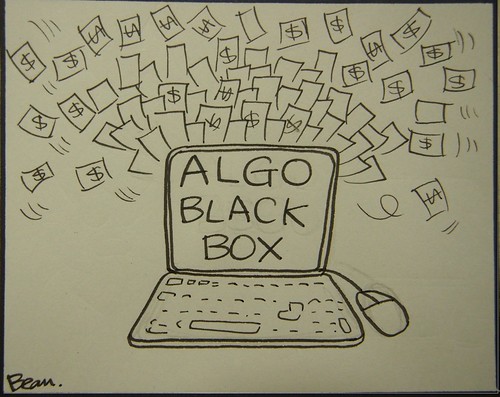 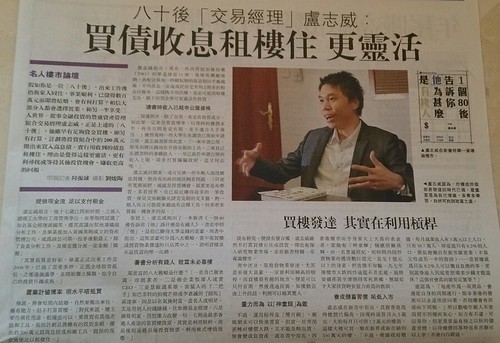 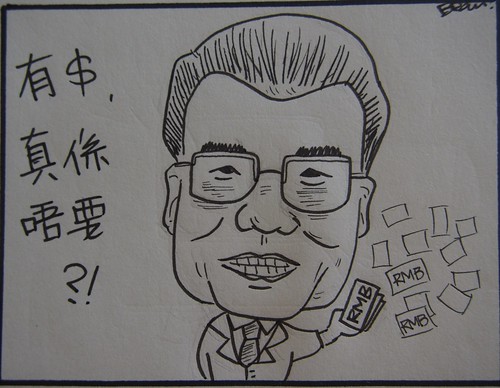 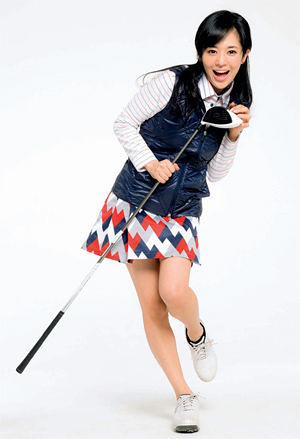 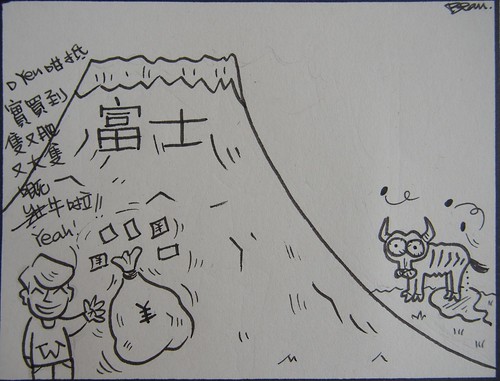 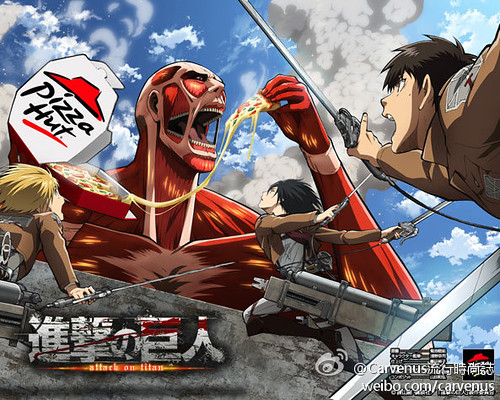 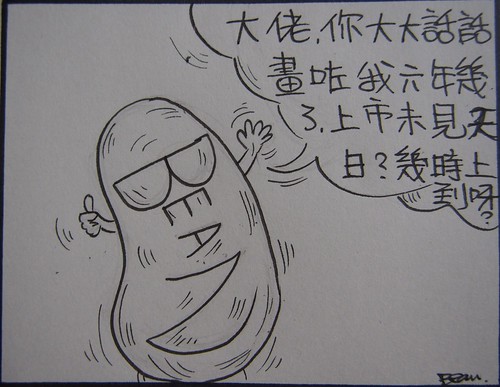