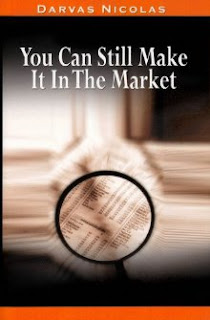 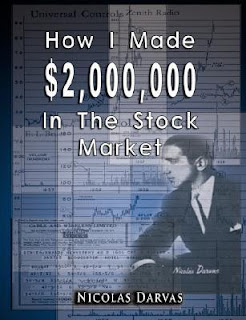 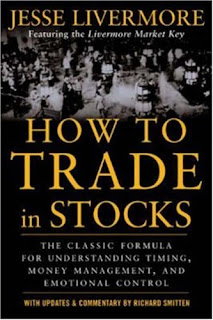 Jesse Livermore How To Trade In Stocks CUP
PermaLink: https://articles.zkiz.com/?id=26346

提早退休的安排 One day in my life


Up in the Air 關景鴻 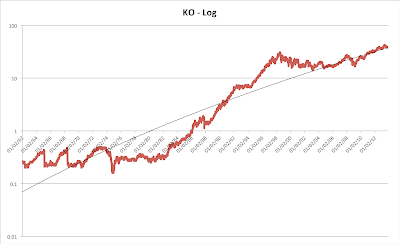 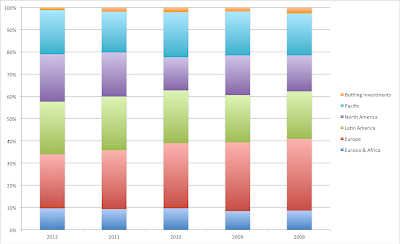 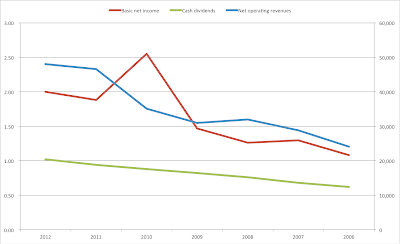 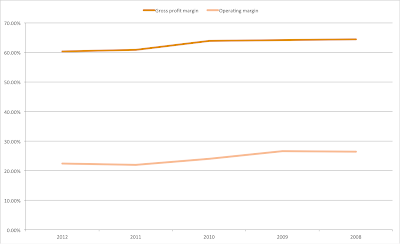 Take my heart and you put it in Mike！ 朱泙漫屠龍記 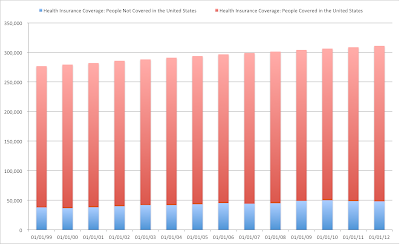 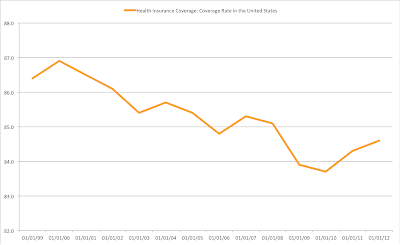 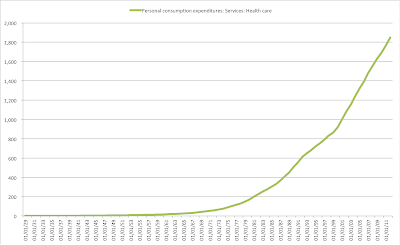 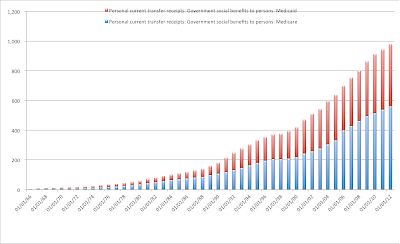 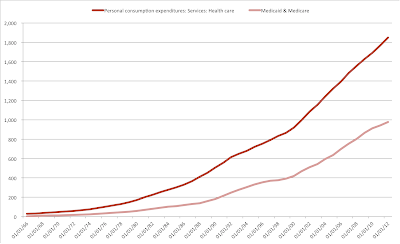 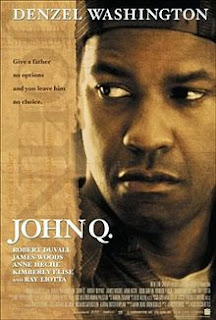